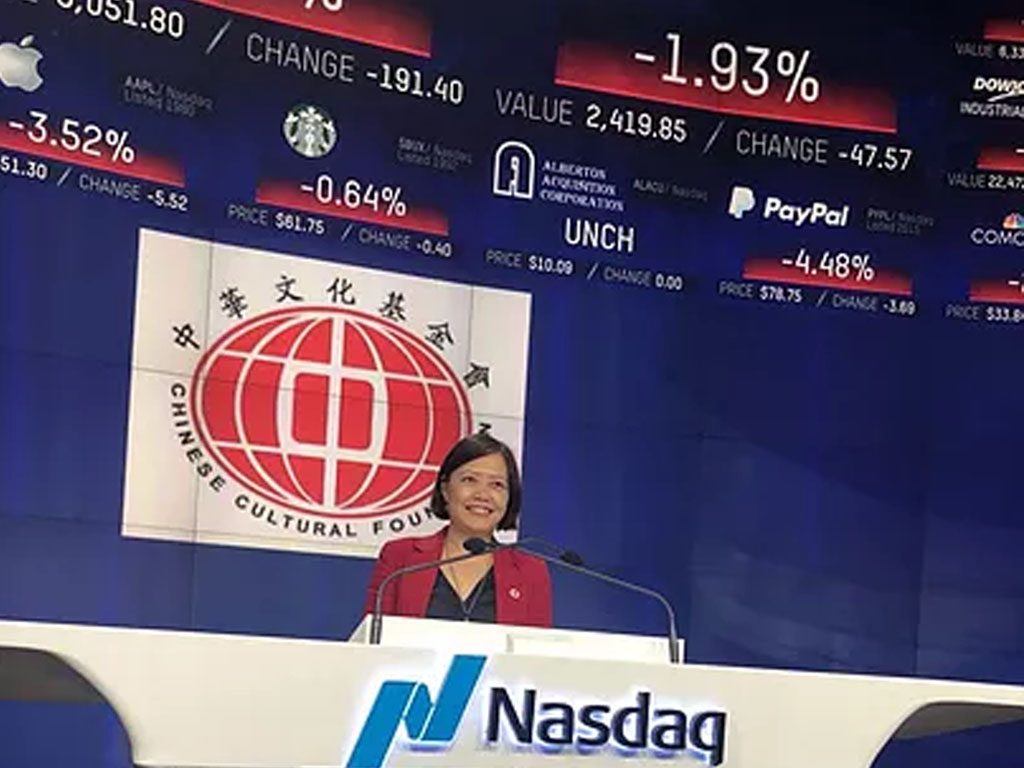 New York City- 12/20/2018 The Chinese Cultural Foundation welcomed hundreds of distinguished guests to its 2018 Gala dinner at the Harvard Club to celebrate its 15th Anniversary and to announce the Maurice R. Greenberg Global Leadership Award.

The Global CSR Foundation and ChinaWise were proud sponsors of this event. Jing Zhao Cesarone, as a member of the planning committee and advisory board member of the Chinese Cultural Foundation, was pleased to play a major role in further developing Chinese-US relations.

The highlight of the evening was a special conversation with Maurice R. Greenberg, Chairman and CEO of C.V. Starr & Companies. Winston Lord, US ambassador to China from 1985 to 1989, and former US trade representative Carla Hill were awarded the 2018 Global Achievement Award by the China Culture Foundation.