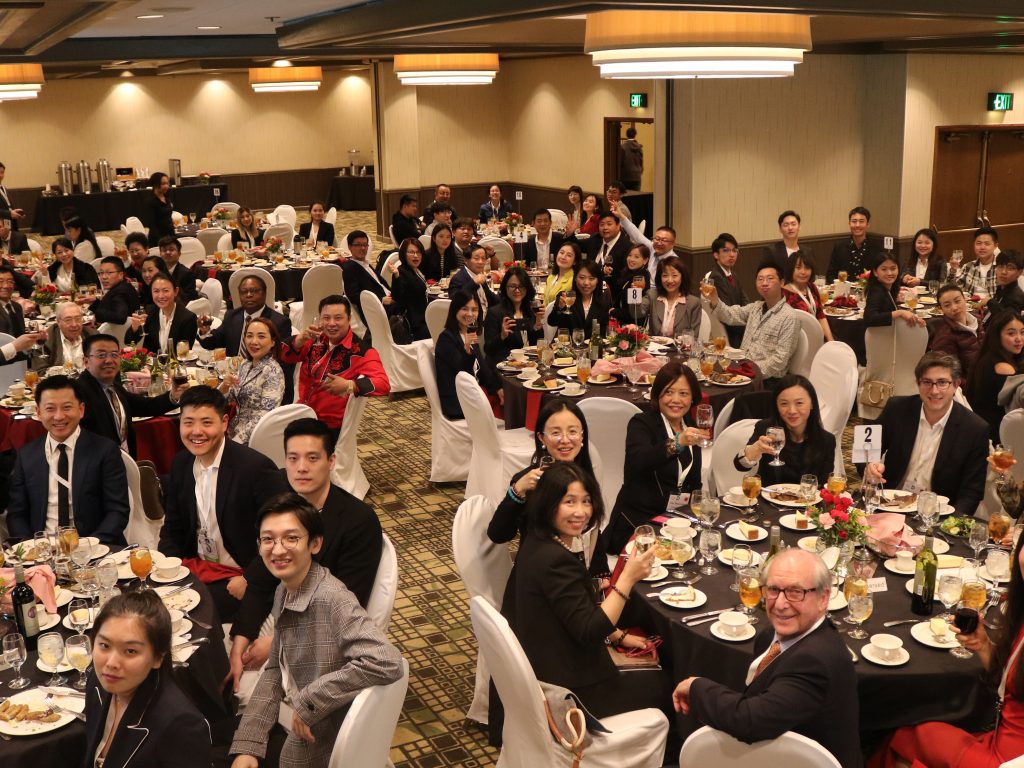 May 3rd, 2019 – The 6th annual Omaha Summit, entitled “Advance with the Times – Inheritance and Innovation” was successfully held in Omaha, Nebraska.

The summit brought together political, financial, business, and educational leaders from China and the United States, attracting nearly 200 investors in attendance. At the summit, guests and speakers enthusiastically explored the rapid transformation of the global political economy, identifying the opportunities amongst the challenges, and not only inheriting traditional investment wisdom, but also opening themselves up to new opportunities by advancing with the times.

At the Omaha Summit, attendees took a deep-dive on Mr. Buffett’s investment philosophy, discussing his business success and social influence, guiding the world’s business leaders on how to prepare for the future with smart investments.

Governor Pete Ricketts has supported the summit for 5 consecutive years and sent a congratulatory letter praising the world’s top financial minds in Omaha, the financial capital of the Midwest. The governor particularly praised the summit’s attention and concern for the next generation of young leaders, ensuring the steady inheritance of wealth for the next generation.

Opening remarks were given by Ming Zhong, Board Director of ACME Society, a non-profit organization based in New York and Nebraska State Senator, Robert Hilkemann. Summer Danwei Wang, Nasdaq China Representative, served as the Master of Ceremonies for the Summit.

This summit is not only a gathering of the older, more-experienced investors but also a meeting of the minds for many young leaders. The 4th panel – “Young Generation’s Views on Innovation and Investment” was moderated by Ziteng Zhang (Co-founder, WeBridge), and included Herbie Fu (Co-founder, T3 Labs), Jason Liu (Director of Innovation Program at the U.S – China Health Summit) and Ruoyang Ni (Trustee of China Summit Foundation) as panelists.

Closing Remarks were given by Jing Zhao Cesarone, CEO of the Global CSR Foundation and ChinaWise, closing that, “The Summit has made it clear that there can be a double bottom line — Corporate Financial Performance hand-in-hand with Corporate Social Responsibility.”.