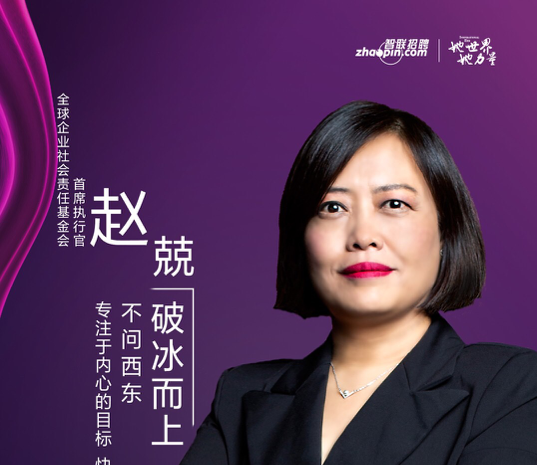 Jing Zhao Cesarone, CEO of the Global CSR Foundation, said at the summit that, “achieving gender equality requires the engagement of women and men, boys and girls. It is everyone’s responsibility.”